Skip to content
Want to get paid to try new beauty products? Find out how easy it is to start a beauty blog today!
2.2K shares 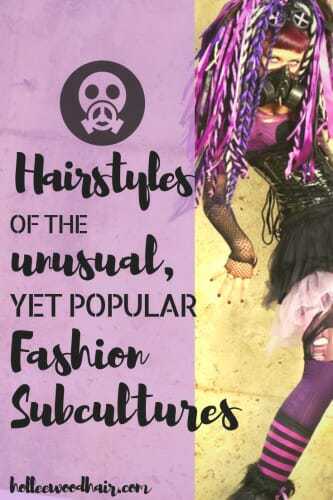 Most people notice the mainstream hairstyles that you see everywhere, but there are many unique fashion subcultures that also exist in the world. Today, I want to just touch on some of the craziest, yet most interesting subcultures around the world and how these people style their hair. 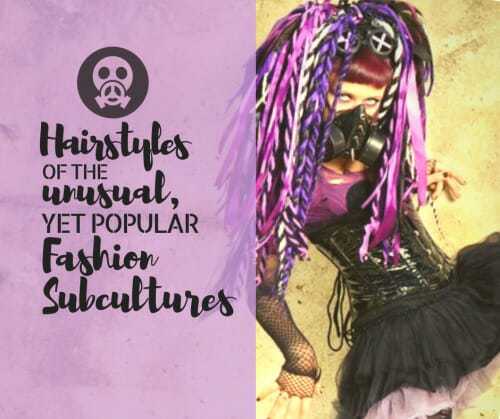 Cybergoth is also known as “goth of the future.” Progressive fashion, huge shoes, wild hair extensions, goggles, and cybernetics are all typical fashions of the cybergoth world.

Cyberlox are the most popular hairstyle for this popular subculture. These crazy extensions are mostly made of tubular crin (stretchy tubular material that works like a “finger trap”).

Cyberlox come in all different styles and colors and ribbons can be added for extra style. Most people make their own cyberlox, although pre-made versions can also be purchased. 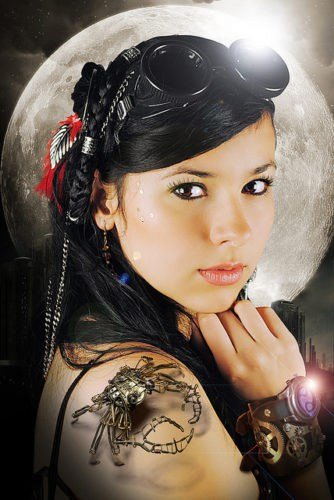 The criteria for steampunk:

In other words, this fashion subculture combines Victorian-era styles with a punk flair.

Steampunk hairstyles for the ladies typically look like old-school updos. Men usually have cyborg type hairstyles or just formal, combed hairstyles (a beard and handlebar mustache are a must.)

Back in those days, it was fashionable to be proper and always look your best. You should incorporate this concept into your steampunk look. 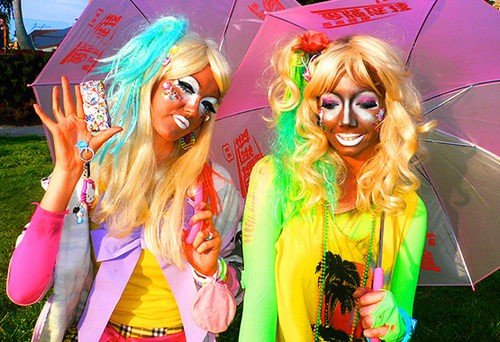 The word “Gyaru“ translates to the word “Gal” in Japanese and it is definitely one of the most interesting subcultures out there.

This trend was originally called “Ganguro,” which means “black face,” and it’s a popular subculture that originates from Japan. Gyaru girls typically have blonde, white or silver hair, with various neon colors mixed in.

They also paint themselves orangish-tan and pack on crazy amounts of white makeup.

This subculture has since become popular in other places besides Japan and has been incorporated into other styles. 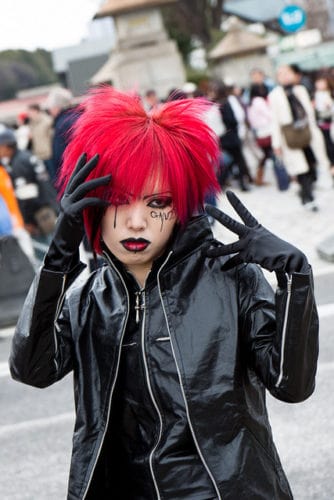 Cosplay is short for “costume play.” The focus of cosplay is to dress like a specific character or idea. Most of the time, this subculture is associated with Anime, Manga, comic books and video games.

Women typically wear long hair wigs, as if they were a video game or anime character (probably designed by a man).

Cosplay hairstyles for men are typically just short, spiky, crazy hair, like Ash Ketchum, or pretty much any other anime character. But once again, the objective is to dress like a certain character, so there are really no set limits.

To be honest, this is probably one of the most… um… interesting subcultures in my opinion.

Bronies are mostly males in their 20’s, that have a serious obsession with “My Little Pony.” The point of this subculture is that these men can dress like ponies.

I’m assuming that if you want to pull off a genuine brony hairstyle, you should either buy a wig or grow your hair long and color it with unnatural colors. You should also look into Unicorn Hair.

Lolita is another one of the most popular fashion subcultures in Japan, and it almost seems to combine Gyaru with Steampunk.

The lolita girls dress like they are from the Victorian era and look very prim and proper.

For their hair, they typically wear a wig, although you can just style your natural hair as well. Either way, just fashion your hair into big, poofy pigtails with a lot of curls and bows placed up top. 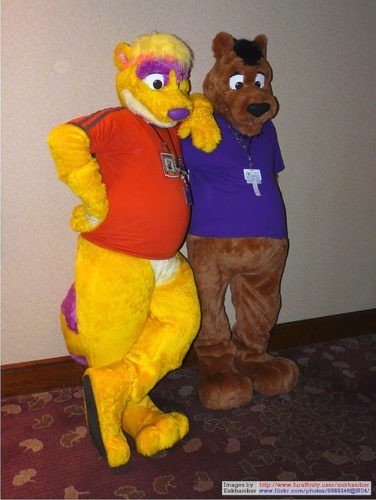 My little cousin is a furry, which might be slightly strange to some… but to each his own. Furries are people who dress like animals with human characteristics.

Furry conventions often take place in big cities, where you can attend and mingle with other people dressed as animals. 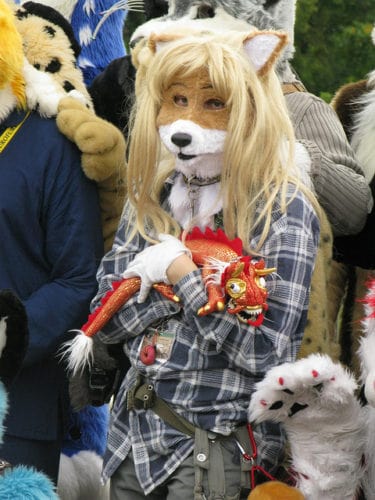 Typically, if you want furry hair, you either have to wear a costume, wig, or a hat or headband with ears attached. A lot of people have even just wear animal face masks while letting their natural hair down. 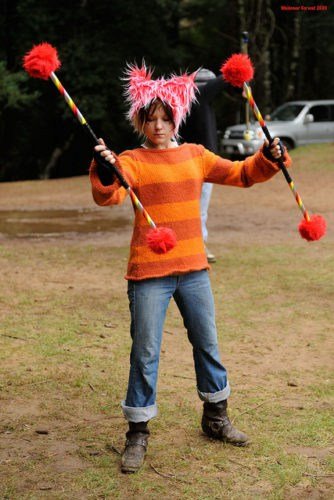 Do you know of any other interesting subcultures that I didn’t list? How do they style their hair? I’d love to read your feedback in the comments section below. …

3 thoughts on “Hairstyles of The Unusual, Yet Interesting Subcultures”