Have you ever heard the term “trichotillomania”? 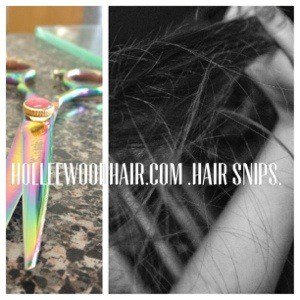 What Does It All Mean?

First of all, trichotillomania is the addiction to pulling out one’s hair. In some cases, it is also accompanied by the person putting the hair in their mouth. Other variations of this disorder involve pulling out eyebrows and eyelashes.

This addiction is a type of impulse control disorder, which is caused by a chemical imbalance of the brain. Because it involves the repetition of a certain action, it is closely related to obsessive-compulsive disorder (OCD). Additionally, it is a hereditary trait.

The actual cause of trichotillomania is unknown. However, most people also have high stress levels, depression or anxiety. Furthermore, many people have similar habits like nail-biting and scab-picking. Some studies show that it’s equally common among men and women, while other studies say women outnumber men 3-to-1.

Trichotillomania can be treated with cognitive behavioral therapy, medication, or a combination. In most cases, the hair is able to grow back.