Skip to content
Want to get paid to try new beauty products? Find out how easy it is to start a beauty blog today!

You’ll never believe what they put in cosmetics these days! Here’s the ultimate list of ingredients to avoid in hair products! 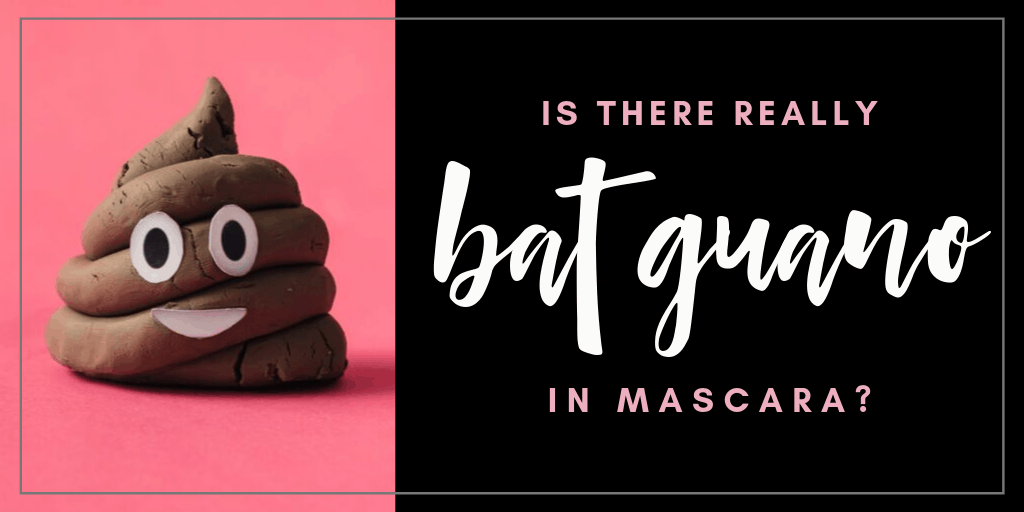 You’ll never believe what type of products are used as makeup ingredients. Would you believe me if I told you that there was bat poop in mascara? Keep reading to find out… 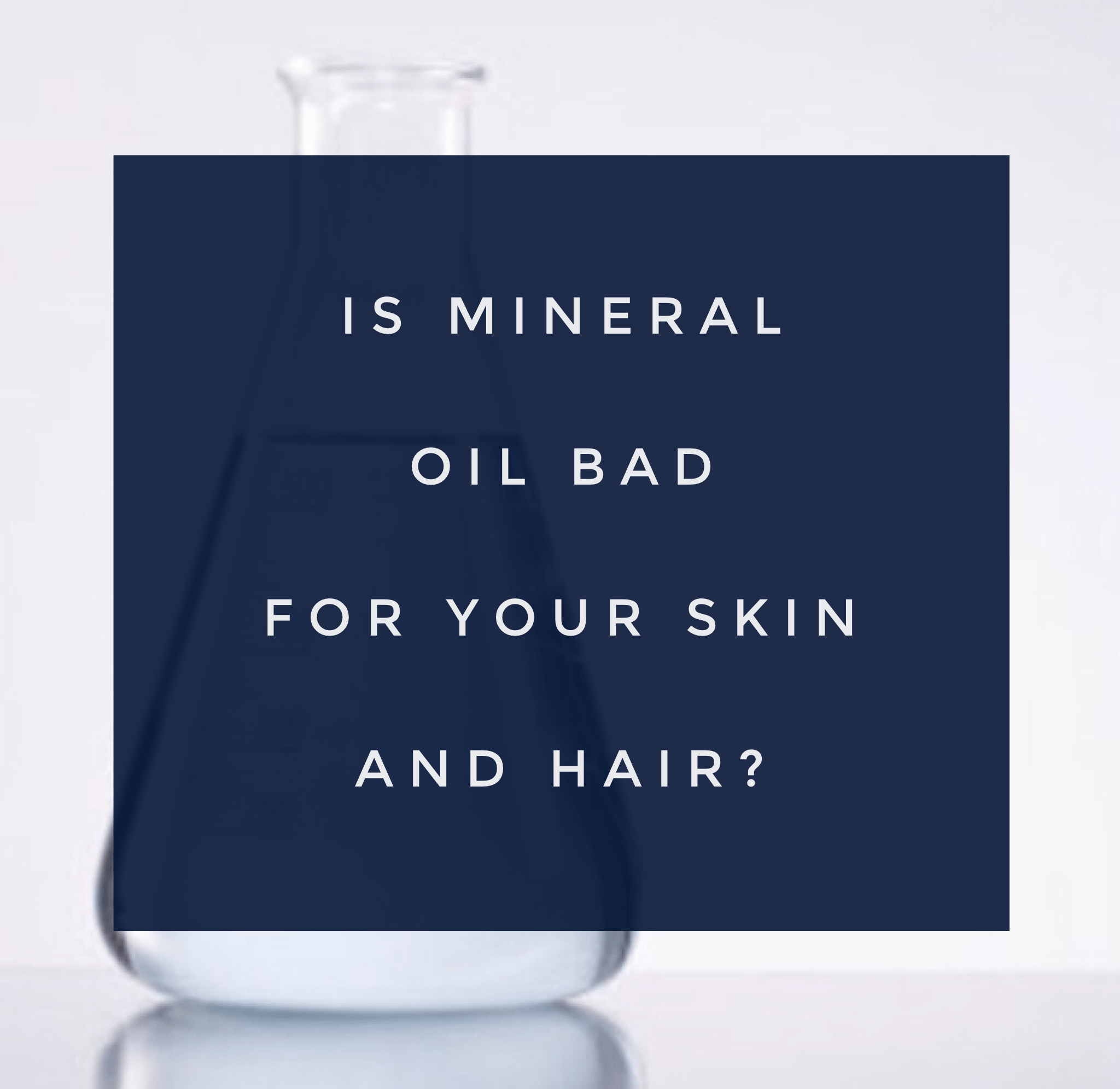 Did you know that mineral oil is commonly found in many hair and skin products? Although it has been used in cosmetics for many years, does that make it good for you? There are countless ingredients that are bad for you, that are often found in beauty products (see The 10 Worst Ingredients In Hair Products). Most of these can actually damage your skin and hair, even though they are supposed to be making them better. On the other hand, some of these ingredients are said to be safe in small quantities. So the question remains: is mineral oil bad for your skin and hair? Let me explain… 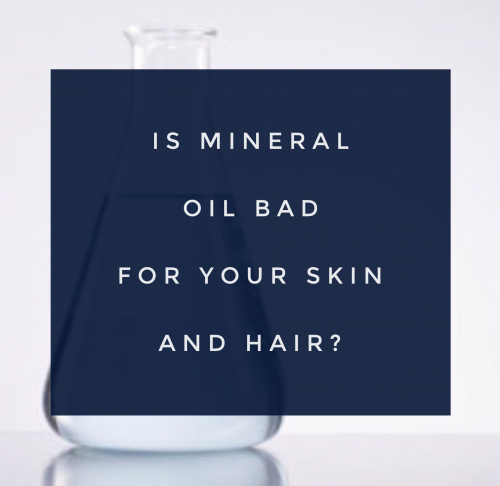 Read moreIs Mineral Oil Bad For Your Skin and Hair? The Answer May Surprise You. 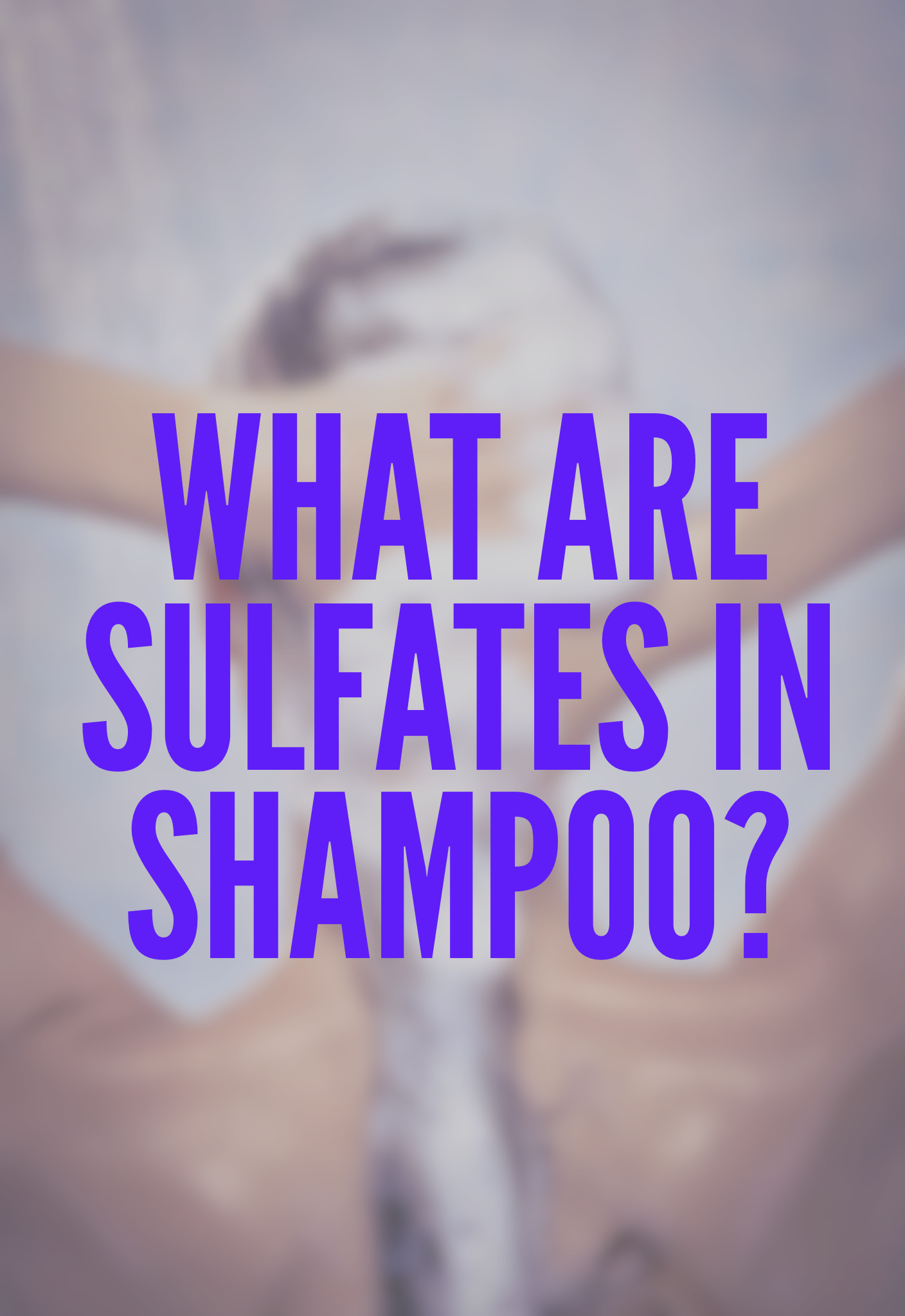 Have you ever looked at a shampoo bottle and read the phrase “sulfate free”? Odds are you’ve seen this term before as it has become a pretty popular phrase. A lot of shampoo and other beauty products are starting to list this term on their bottles, as people are generally wanting to use less and less of products containing sulfates. But what are sulfates? If you’ve wondered this question before, then you’ve come to the right place. I’d like to
explain what sulfates are and why you should avoid them. Scientifically, sulfates are synthetic ingredients partially based on sulfur, which is derived from petrolatum or other sources. The largest part of the molecule comes from lauryl alcohol, which is derived from coconut oil or other plants. To make sulfates, lauryl alcohol is reacted with sulfuric acid. Sulfur can be found naturally on earth, but for manufacturing it’s generally produced using petrolatum (BetterHealthMag).

Read moreWhat Are Sulfates In Shampoo? 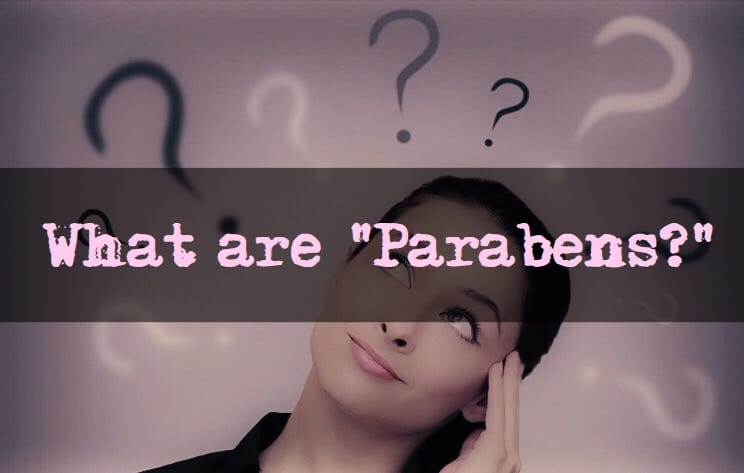 You probably see the term “paraben-free” all over. This is because we are beginning to learn about the harmful side-effects to common ingredients. Without knowing what they are, you would still probably assume they are bad. But did you ever wonder “what are parabens?” Let me explain…. Read moreWhat Are Parabens? (+Why You Should Avoid Them)