The “man bun” is easily one of the most notable hair trends of 2015. 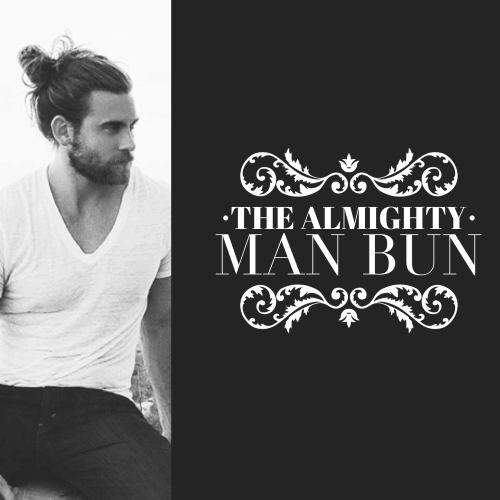 What is the Man Bun?

I remember hearing about this style on Rob, Anybody and Dawn (the radio talk show I listen to) earlier this year and I literally thought they were joking. I remember that they were laughing at Dwayne “The Rock” Johnson for having long hair at one point and then they asked listeners for their opinion on the man bun. Producer Amanda, who is really trendy and cool, said that she liked it and then I felt like I needed to learn more about it. She also talked about Brock O’Hurn, who has been dubbed the “king of man buns.” 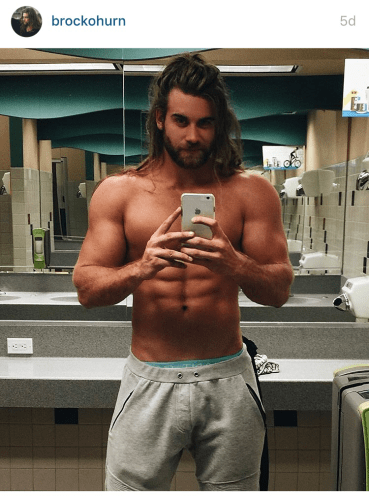 Anyways, I didn’t hear anything else about it for a while (up here in Northern Nevada, we get pretty behind on the trends). But then, in August, I went to Las Vegas for my bachelorette party weekend and man buns were EVERYWHERE. Every trendy, hot guy in Vegas had a man bun…. and the rest is history.

The man bun is pretty much the epitome of macho and manly in 2015. You are likely to see it on every buff, manly gym rat across the country. 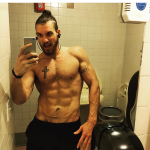 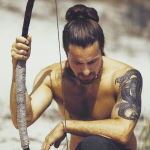 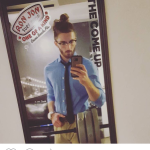 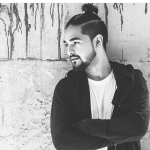 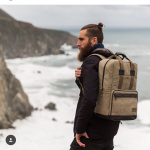 What is your take on the “man bun”? is it hot or not? I’d love to read your feedback in the comments below!!!